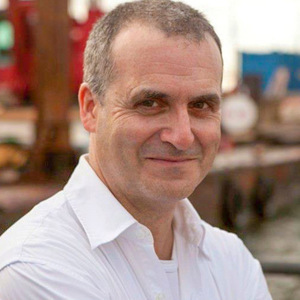 Evan Thompson is Professor of Philosophy at the University of British Columbia in Vancouver and an Associate Member of the Department of Asian Studies and the Department of Psychology (Cognitive Science Group). He is a Fellow of the Royal Society of Canada. Evan works on the nature of the mind, the self, and human experience. His work combines cognitive science, philosophy of mind, phenomenology, and cross-cultural philosophy, especially Asian philosophical traditions.